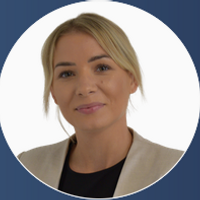 As many working parents will appreciate, there are significant demands involved in preserving a work life balance with children. For mothers, research has shown that this juggle often escalates the feeling of “mum guilt”.

Recent research conducted by the Social Market Foundation (SMF) in 2022 has revealed that mothers are now faced with financial detriment when returning to work after having a baby.

SMF found that new mothers can expect to be financially disadvantaged by almost £70,000 over a decade; identifying that the cumulative loss of income for a woman who had their first child in 2010 / 2011 was typically £66,434 over the following nine years. In comparison, a woman without a child could expect to see an increase in their earnings of a third over the course of ten years.

This research also shows that detriment is aggravated by the cost of childcare (estimated at £263 per week on average in the UK), leaving women unable to work as much as they would like which subsequently reduces their earnings and limits career progression. The study identified that on average, working parents were spending 7% of their income on childcare costs, with this proportion escalating amongst families on lower incomes.

Previous research undertaken by HR training providers DPG, which was published in 2018 supports this study, suggesting 54% of new mothers struggle to balance time between work and childcare, 52% feel guilty about leaving their children and 33% struggle to cover the cost of childcare.

The above highlights that affordable childcare is a key issue as well as minimising the gender pay gap in reducing the financial disadvantage highlighted for mothers.

“Affordable childcare is essential for any parent who doesn’t want to put their career on hold, without it, parents get trapped under a glass ceiling where they can’t work a few extra hours to improve their pay, apply for a promotion, or switch to a job with different hours.” 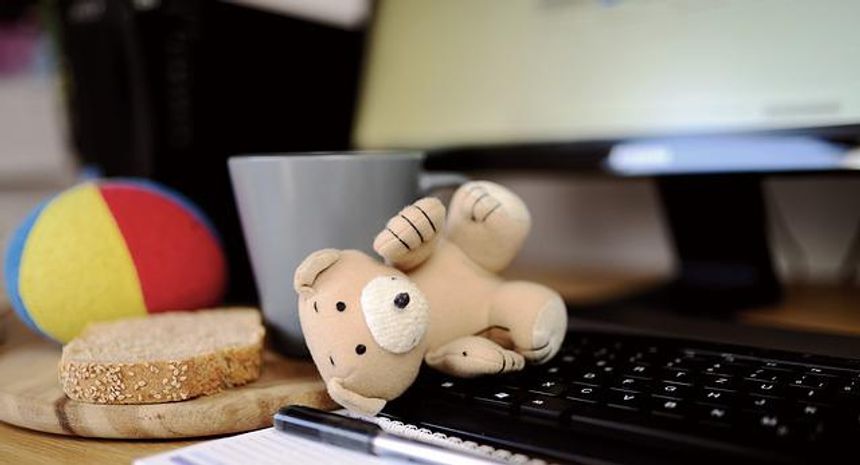 Does the increase in pay compensate for the rising costs of living?
Emma Eastwood

Cryptocurrency: are you prepared for the loss?
Emma Eastwood