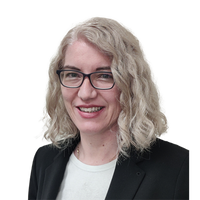 The case of Xanthopoulos v Rakshina [2022] EWFC 30 has attracted some attention for a number of reasons.

The parties had been litigating for less than 2 years, in which time they had run up legal costs of £5,401,503 with costs in the pipeline of £1,800,000 and £2,600,000. Unchecked that would mean costs of £8 million. The anger of the judge faced with such a situation does not have to be guessed at, Mostyn J, expressed some difficulty in finding words, but he found them: “apocalyptic” and “self-harming conduct” being just some. There had been more than 40 days in court.

For many years, judges were often calm about parties instructing expensive legal teams, it was their choice; but the courts have been endeavouring to keep costs in check for some time. In financial proceedings parties have to set out their costs to date and projected future costs at key stages.

The judge clearly thought the parties to blame at least in part, the phrase “self-harming” was obviously addressed to the husband and wife, but there was a loud broadside at the lawyers.

The judge was furious at lawyers who filed evidence late, ignored page limits designed to keep evidence succinct and bulldozed well established rules that bundles of documents should be no more than 350 pages (it was 1878 pages long here).

The judge did not mince his words: “It should be understood that the deliberate flouting of orders, guidance and procedure is a form of forensic cheating, and should be treated as such. Advisers should clearly understand that such non-compliance may well be regarded by the court as professional misconduct leading to a report to their regulatory body”. It could not be clearer that the courts are going to be toughening up on those who think rules are made to be broken. Judges being angry about excessive costs is nothing new, but Mostyn J went further than most, in underscoring that this could be a disciplinary matter for lawyers.

Counsel for the wife put a great deal of energy into arguing that the parties should be anonymous, something that has become standard, but the judge was having none of it; as he said “the public interest demands that the exorbitance of the litigation between these parties should be reported fully”.

Be in no doubt, a spotlight will be shone on litigation conduct, now more than ever and parties and their lawyers need to take note.

The courts are going to be toughening up on those who think rules are made to be broken. 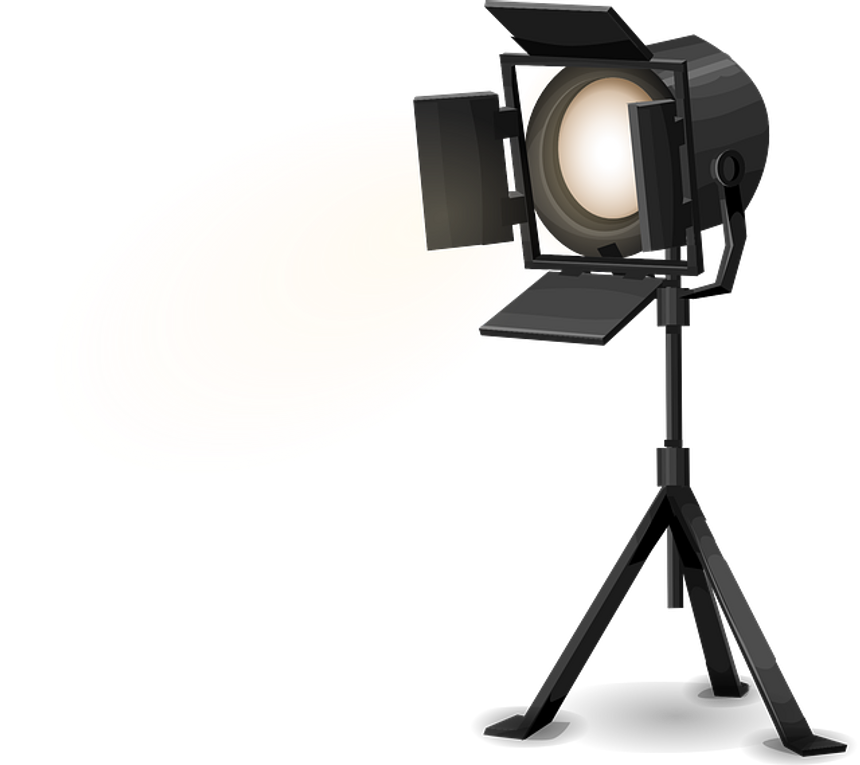