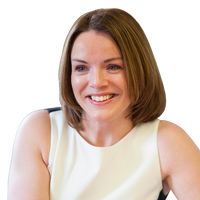 The Lower Band is for “less serious cases, such as where the act of discrimination is an isolated or one-off occurrence”.

The middle band is “for serious cases, which do not merit an award in the highest band”.

The top band for “the most serious cases, such as where there has been a lengthy campaign  of discriminatory harassment on the grounds of sex or race”.

Presidential Guidance was recently issued taking into account inflation to increase these bands for claims presented on or after 6 April 2022 as referred to below.

- To avoid claims being brought against your business, regular training of staff in equal opportunities is fundamental. This may also provide a defence to discrimination claims.

- Keep a paper trail as contemporaneous documents are crucial to defend Tribunal claims.

- Make sure you deal with any grievances raised as soon as possible.

- If you do receive a discrimination claim seek legal advice. 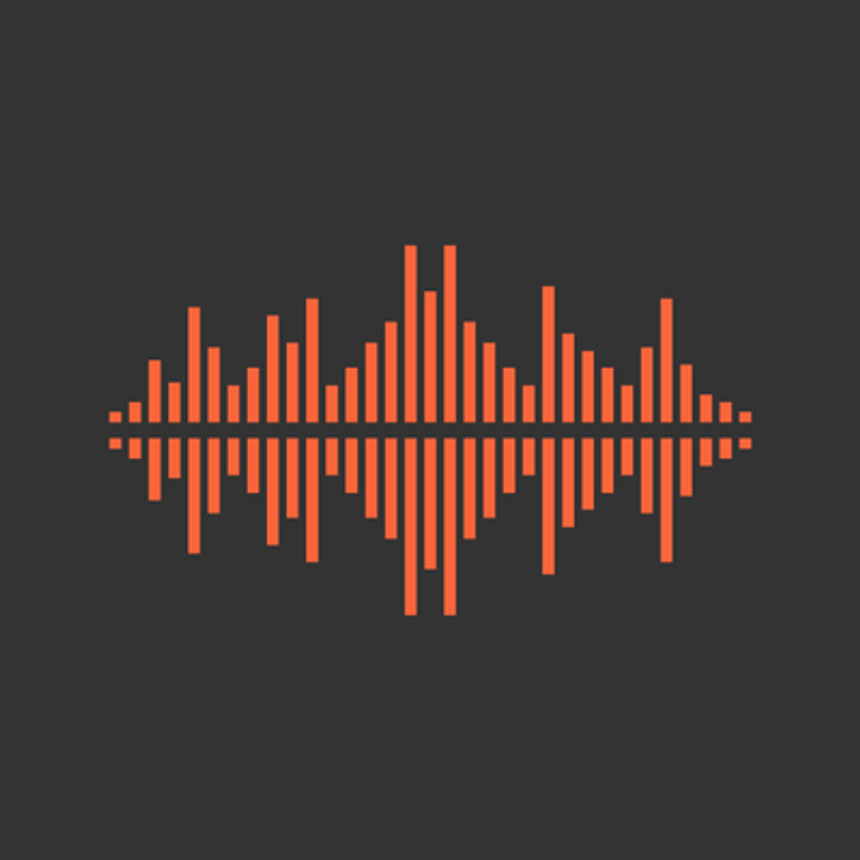 "We all have mental health, and all have a part to play in changing things for the better." Department of Health and Social Care
Philomena Price

Have you considered a 4-day working week with no less pay for your employees?
Philomena Price

"Most women's employer's are not taking action to support them."
Philomena Price
Recent posts from Quick Reads - Spratt Endicott Solicitors