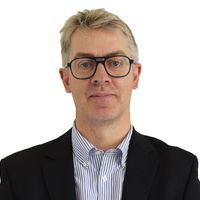 An eye catching commitment from the Budget is the reform to the UK tonnage tax system that will reward ships that fly the Red Ensign flag, in a bid to increase the number of UK registered ships and generally provide a shot in the arm to the UK shipping industry and wider connected economy.

It will also be easier for ships that help the UK contribute to its net zero goals — such as cable-laying vessels for wind farms — to join the UK Tonnage Tax regime.

A number of critics, perhaps more interested in a culture war, have been triggered by the flag and Brexit references to the announcement and have dismissed this as the maritime equivalent of the blue passport. However, the indications are that the reforms could have a significant impact on investment in the UK and the wider economy. There could be quite far reaching results such as for example potentially safeguarding and increasing jobs supported by the shipping sector in coastal communities - counted at 670,000 jobs at present.

Tonnage Tax regimes help countries attract shipping companies to their jurisdictions through offering competitive tax rates in a sector where global competition has ramped up in recent years as more countries have developed their own regimes. The UK Tonnage Tax is an optional alternative method for calculating corporation tax for UK shipping companies and calculated by reference to the net tonnage of ships - (In somewhat over simplified terms) the tax is based on the amount the ships carry rather than the profit made.

While the Tonnage Tax regime was introduced in 2000 and has already gone some way to reverse a decline in the UK merchant fleet, the ability to differentiate itself from the EU could potentially attract many more shipping companies to the regime.

The prospect of more Red Dusters in global shipping lanes is a clear optimistic note from the Budget announcement by all accounts.

Shipping firms flying the Red Ensign - a red flag with the Union Jack in the upper left hoist - will stand a better chance from April next year of being accepted when applying for the UK’s tonnage tax regime. Companies had to abide by European rules when the UK was part of the EU, which meant those flying the Red Ensign could not be treated any differently to those registered in the EU and flying other flags. 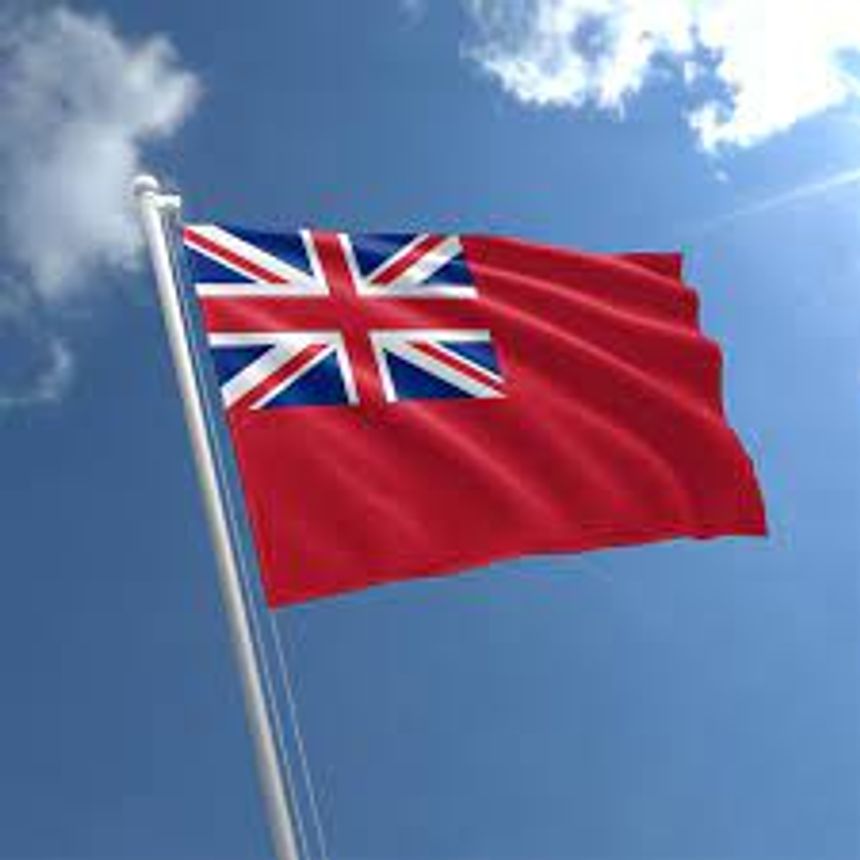 "We all have mental health, and all have a part to play in changing things for the better." Department of Health and Social Care
Philomena Price
repost  cancel