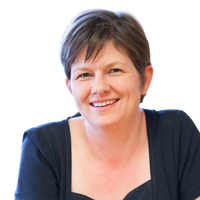 After a period of 18 months, the winding-up courts have re-opened their doors. Gone are the restrictions that a winding-up petition could only by presented by a creditor who had reasonable grounds for believing that Coronavirus did not have a financial impact on the debtor company and for the courts to only make a winding up order if it was satisfied that the debtor company would have been unable to pay its debts as they fell due, even if Coronavirus had not had a financial impact.

Creditors can once more present winding up petitions, but new conditions have been imposed:

So what do these new conditions mean for creditors?

Payment proposals not to the creditor’s satisfaction

The fact that the petition needs to set out a summary of reasons why a proposal is not the creditor’s satisfaction, implies that the court will assess the reason for refusal. Creditors must carefully consider their reasons for rejecting the payment proposals, as a mechanistic response is unlikely to go down well with the courts.

It is not clear what tests the courts will apply when assessing the reasons for rejecting the proposals made. It may well be that the courts will apply a test which is similar to the test applied in the bankruptcy court, where the court has discretion to dismiss a petition, if an offer of settlement has been unreasonably refused. If that is the case, then payment proposals will only have been unreasonably refused if no reasonable hypothetical creditor would have rejected the debtor’s offer.

The interaction of a Schedule 10 Notice and statutory demands

A winding-up petition may be presented against a company which is unable to pay its debts.  A company is deemed to be unable to pay its debts if for a period 3 weeks from service a statutory demand, it fails to pay the debt or to secure or compound  the debt (replace it with a new payment obligation) to the creditor’s reasonable satisfaction.

There is strictly speaking no need to serve a statutory demand, other evidence of the company’s inability to pay its debts as they fall due (for instance non payment of undisputed invoices) may be brought before the court. In that instance, creditors previously had to give no or little notice of an intention to present a winding-up petition, and often relied on a winding-up threat letter giving the debtor company a few days to pay the debt.

However, as a Schedule 10 Notice now has to be delivered prior to presenting a winding-up petition, it may as well be accompanied by a statutory demand, giving rise to deemed insolvency. In this respect, the fact that the period of 3 weeks giving a debtor company to pay, secure or compound a debt following a service of a statutory demand coincides with the 21 days following the delivery of a Schedule 10 Notice cannot be a coincidence.

Whilst the current measure will remain in force until 31 March 2022, to what extend the new conditions will be permanent remains to be seen. The changes bring winding-up proceedings more in line with bankruptcy proceedings, where a statutory demand has to be served prior to presenting a petition, and the court has discretion to dismiss a petition following an unreasonable refusal of payment proposal.  In bankruptcy the minimum level of debt was increased from £750 to £5,000 years ago. It may be that the Government will permanently increase the minimum debt from £750 to £10,000, or perhaps bring it in line with the bankruptcy debt level of £5,000. 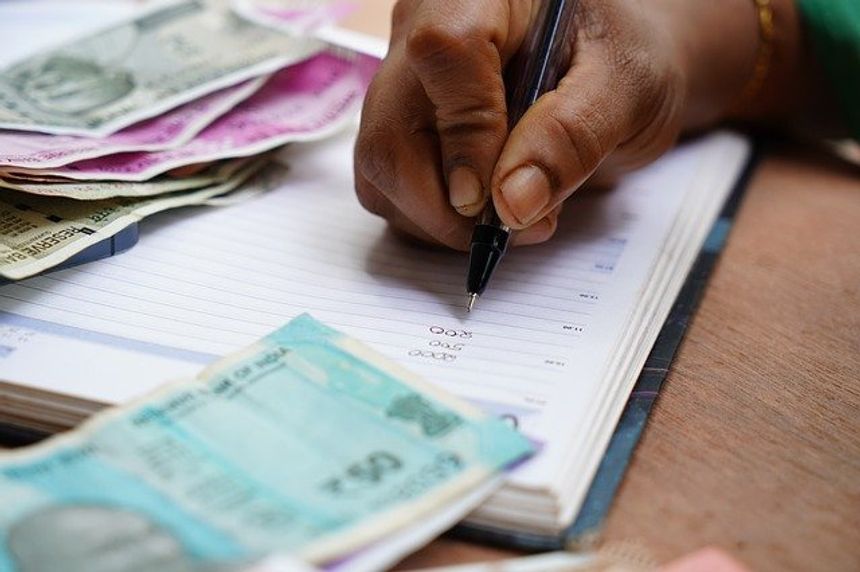 Will there be any come back on Bounce Back Loans?
Petra van Dijk