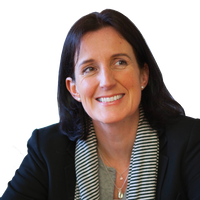 Rewilding, a form of environmental conservation where habitats are essentially left alone to regenerate naturally, is increasingly being considered by landowners and farmers as they look to farm their land sustainably while improving biodiversity. Even petrol-head Jeremy Clarkson is trying his hand at it, albeit on a small scale. The charity, Rewilding Britain, believes that COP26 is the time for the government to step up and set some ambitious targets in this area.

The government's new Environmental Land Management Scheme will reward farmers and land managers for introducing biodiversity, cleaner air and water, improved soil and reduced carbon emissions. It is thought that privately funded support will follow with significant changes in land use.

But is the inheritance tax legislation keeping up with the rhetoric coming from government? Currently, farmers can be confident that if they farm their land traditionally, they will be able to pass on their land and business to the next generation without a hefty 40% inheritance tax bill.

Land used for rewilding (unlike land farmed under the Habitat Scheme) will not qualify for agricultural property relief based on the current narrow legislative definition of farming.  It is important therefore, that farmers talk to their advisers to make sure that their farm business is structured effectively to qualify for other available inheritance tax reliefs to ensure successful succession planning.

Jeremy Clarkson has been 'wilding' on his farm, creating a whole new ecosystem 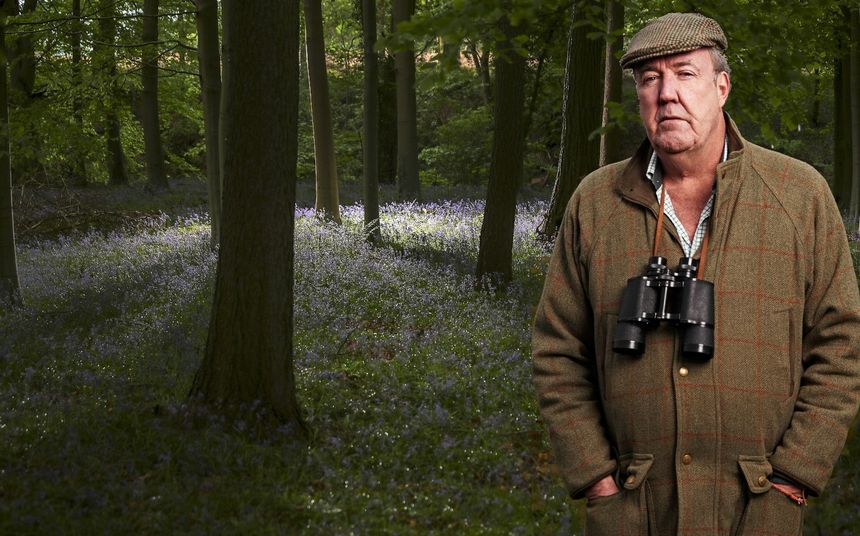 Post pandemic, are you the lucky generation?
Lucy Gordon

The Duke of Edinburgh's will is secret. Is yours?
Lucy Gordon
Recent posts from Quick Reads - Spratt Endicott Solicitors

"We all have mental health, and all have a part to play in changing things for the better." Department of Health and Social Care
Philomena Price
repost  cancel