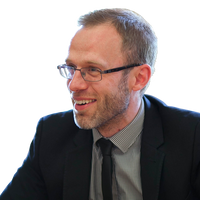 Now that winding up a bad debtor company is an option, what does this actually mean?!  First things first, the debtor will need to owe you a debt of over £10,000.00.  This new limit is in place until at least the end of March 2022.

You also need to be sure that there is no dispute on the debt.  Judges do not take kindly to disputed debts being brought into insolvency hearings.

The winding up process is fairly simple albeit a little drawn out.  You currently, again until at least March 2022, need to start with a 21 day Schedule 10 Notice.  When the time limit has expired you apply to the Court for the Petition.  This is then served on the debtor and advertised in the London Gazette.  A hearing subsequently takes place and, all being well, your debtor is wound up.  Total cost of all this to you is going to be in the region of £2,500.00.  The questions I now hear you ask are what does this mean, why would the debtor want to avoid this and will it get me my money back?

Put simply, once wound up the company can no longer trade. The assets of the company will be liquidated by an Insolvency Practitioner and divided up amongst all the creditors.  As you can imagine, most companies are keen to avoid this if they still have ongoing contracts and can still trade feasibly. The Insolvency Practitioner can also investigate the directors of the company if it is possible that they have been misbehaving in their running of the company.  Therefore, threatening to wind a company up can be an effective method of getting them to focus on paying you to avoid such devastating action. If the threat does not work then actually commencing the action is also quite effective at persuading your debtor to pay you quickly.

The really important thing to remember about insolvency action is that it is not viewed as a debt recovery technique by the Court. Therefore, you should not start sending out hundreds of Notices which you have no intention of following up or a Judge might give you a dressing down at some point!

The purpose of commencing insolvency proceedings is to bring the Courts, and other creditors', attention to the fact that the company is not running itself correctly and should be stopped.  Being the named creditor on the petition does not give you a bigger share of any pay-out made when the liquidation process is complete and you will even be behind any secured creditors.  Therefore, issuing a winding up petition should not be something you do lightly as you have to be prepared to follow it through with the potential outcome of receiving no money whatsoever in return.  However, threatening and taking such drastic action can sometimes result in payment of monies which might otherwise not be forthcoming.  It can also be quite satisfying to stop a dodgy company in its tracks. 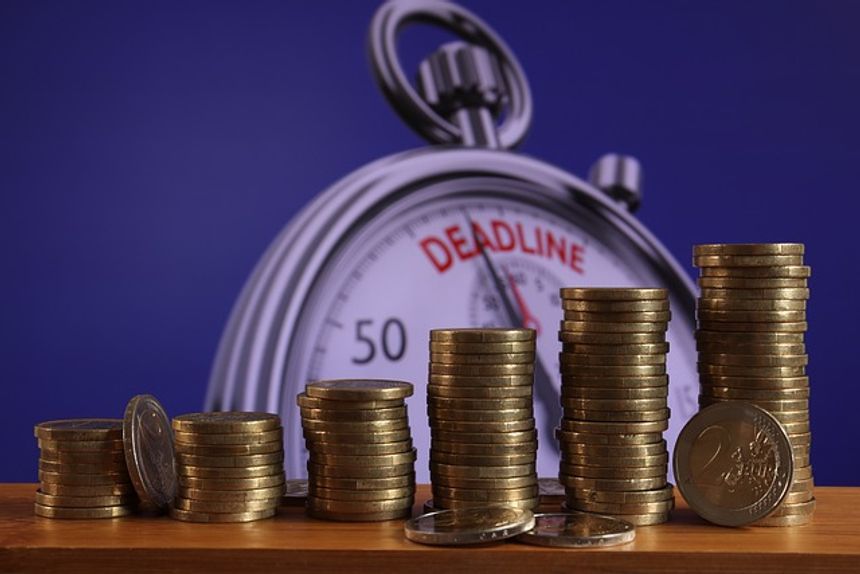