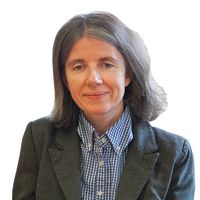 The Advertising Standards Authority (ASA) has today issued a timely reminder that advertisers must think carefully about the content of any Halloween-themed promotions, particularly where adverts are likely to be seen by young children.

Each of the Codes has a section (Section 5) dealing specifically with advertising to children but there are also child-focused rules in other sections of the Codes. The word “child” in both Codes means (with a few exceptions) someone under the age of 16.

Under the CAP Code, marketing communications addressed to, targeted directly at or featuring children must contain nothing that is likely to result in their physical, mental or moral harm and in particular, children must not:

There are similar rules in the BCAP Code, but in addition, advertisers must be very careful about scheduling. Adverts which could distress young children should not be scheduled in or around children's programmes or programmes likely to be seen by significant numbers of children.

Sanctions for breaching the Codes include:

Advertisers should take note that even where a complaint can be resolved informally, there can be significant costs in terms of management time and adverse publicity – far better to spend that time pre-publication considering whether the advert is really suitable for its likely audience.

It’s understandable that Halloween-themed ads, especially ones promoting a horror game or film, might have elements which are ‘scary’. But, that’s why it’s vital for advertisers to target these ads appropriately, and care should be taken to not cause excessive fear. 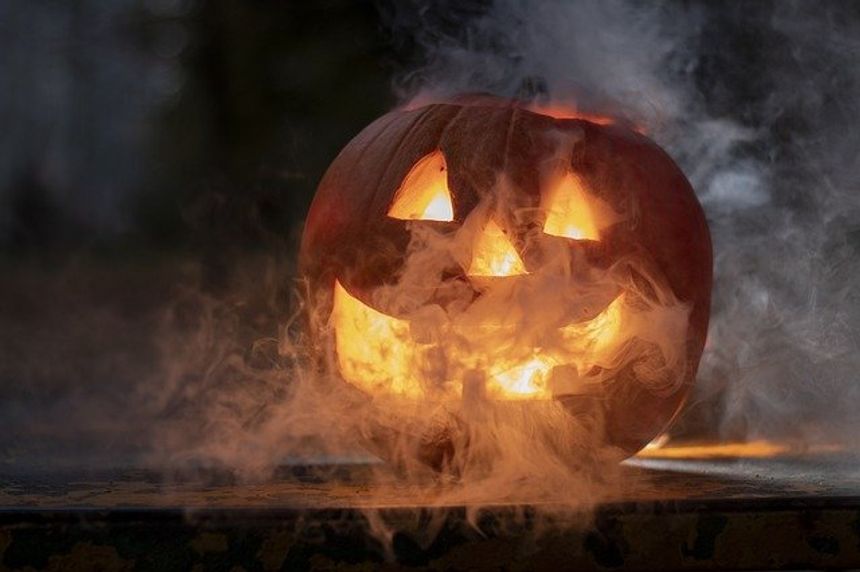 Find out why Halloween themed ads should be responsible – our Complaints team are in for a right fright if they aren’t! https://t.co/CG58Z4G3fA pic.twitter.com/GcCwgN2LDe

A path of destruction
Catherine O'Riordan